Yen Wynddancer was born in Mudgee, New South Wales, Australia in 1969. he has always loved music. his parents bought him his first little organ keyboard, with pastel keys the colours of a rainbow, when he was 8. A year later they bought him a solid, heavy, dark wooden upright piano on which he began to make up pieces. he has been playing ever since.

Yen has studied under concert pianists from Russia, Canada, Serbia, China & England & performed in numerous professional concerts. He returned to his composing in 2001 after heading up the telesales team of a record company, New World Music Australia. while there, he realised that he wanted to create music just like the artists he was promoting. The debut album, ‘from earth to sky‘ was the manifestation & realisation of that dream.  Yen’s dreams now continue through ‘dreaming from the earth‘ & other projects here is currently working on. 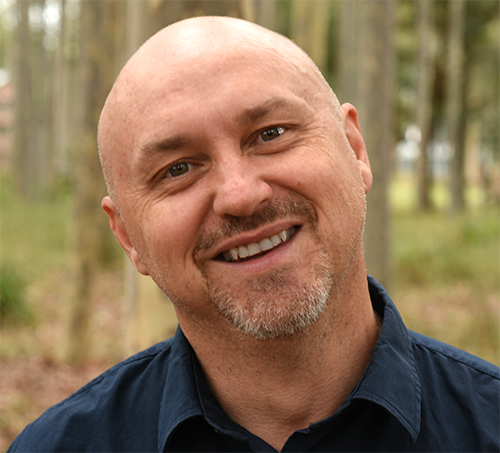 My Work
“I use Yen Wynddancer’s music when I massage clients. The tempo lends to the relaxing ambience in the studio and the subtle tones are not distracting. Yen’s music would be ideal for meditating.”
Silvio Mueller

“Yen’s music never fails to transport me to places that are filled with tranquility, inspiration and joyousness. During difficult moments of my life I have turned to Yen’s music and it has never failed to uplift and centre me in ways that enabled me to rebalance myself and continue my day with greater clarity and purpose. Thank you Yen for such a special gift to the world.”

“I look for inspiration from all areas of my life to incorporate into my art. Yen’s music effects me. It takes me away to other places where anything and everything exists. As an artist, there is no better way to free your imagination than to get lost in such evocative music.”

Every piece Yen writes has its own story & function for the listener.

This is a demo store for testing purposes — no orders shall be fulfilled. Dismiss